This summer, Dai Qing, the legendary Chinese investigative journalist, Probe International Fellow and one of China’s most iconic environmental voices will join the Penguin Classics canon in a new series on the “living Earth” in Green Ideas.

Teased today by Penguin Books U.K. via social media, “Green Ideas” brings together a group of high-profile public figures in twenty short books to shine a light on the ideas that have shaped how we think and talk about our planet.

Authors of each installment promise to engage readers on a range of ecological issues: from Swedish teen environmentalist Greta Thunberg on the power of youth activism, to acclaimed Indian novelist Amitav Ghosh and his imaginative and epistemological approach to what Ghosh calls climate “derangement,” to rural American writer, farmer and “prophet” Wendell Berry on the value of an unplugged life rooted in nature. See here for the full line-up of titles.

Dai Qing joins this collection of unique world views with her entry, “The Most Dammed Country in the World,” a collection of her speeches and writings throughout the years on the “devastating human and environmental cost of China’s economic rise.” The “dammed” in the title refers, of course, to China’s engineering obsession with the construction of large dams and, in particular, the project Dai’s investigative fire is most associated with: the Three Gorges Dam colossus and her 1989 book (translated and published by Probe International), “Yangtze! Yangtze!,” described as a “a watershed event in post-1949 Chinese politics” for its role in spurring public debate. 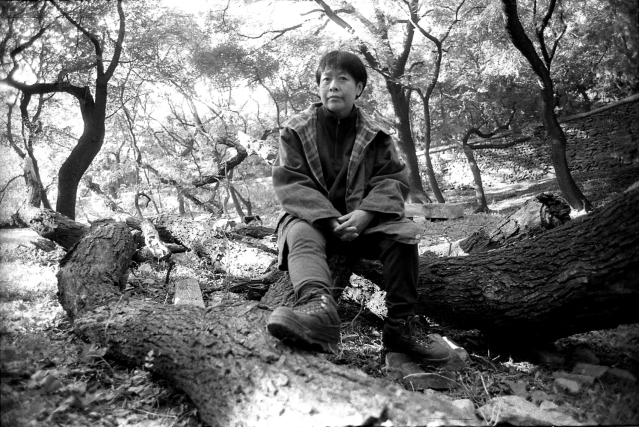 Dai’s gob-smacking questioning of state wisdom would succeed in the postponement of the dam by the State Council and emboldened the rise of China’s democracy movement. Later, these efforts would result in Dai’s arrest and detainment without trial in a maximum security prison for ten months. On her release, Dai continued to campaign against Three Gorges and gained a worldwide audience through publishing alliances outside of China – most notably, through Probe International and our 1998 collaboration, “The River Dragon Has Come!” – but remains a silenced warrior in her own country: forbidden to publish or speak publicly.

All twenty titles Green Ideas will roll out this August are currently available for pre-order via the British book retailer Waterstones.

We, at Probe International, can’t wait for the summer release of “The Most Dammed Country in the World,” and the inclusion of Dai Qing in the Penguin Classics canon: a place in history she has most thoroughly earned. Stay tuned for updates!