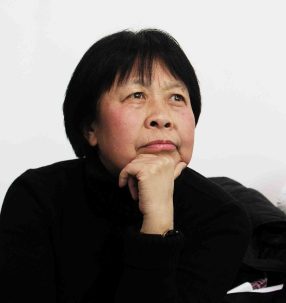 Probe International Fellow, activist, and journalist Dai Qing has been speaking out against the Three Gorges Dam since the 1980s. She published Yangtze! Yangtze! in 1989, a book of essays highlighting the concerns about the environmental and social effects of the dam, followed by The River Dragon has Come in 1998. Though Dai Qing faces constant harassment by Chinese authorities and is forbidden to publish in China, she has chosen to remain in Beijing where she continues to fight for freedom of the press, government accountability, and an open debate over the Three Gorges dam. She has been honoured with Fellowships from Harvard, Columbia, and the Australian National University, with the International PEN Award for Freedom, and the Goldman Environmental Prize.